Bad Ischl becomes the city of Sisi’s affairs of the heart and her extreme emotional worlds. Here in 1853 the 23-year old emperor and the 15-year old girl from the House of Wittelsbach meet for the first time. Here they fall in love and become engaged on August 19, 1853, in the former salt trader’s house at Esplanade No. 10 which today houses the City Museum of Bad Ischl.

Sisi arrives in Bad Ischl as a young, boisterous girl and leaves the resort area in the center of the Salzkammergut as the future empress of Austria. Her favorite daughter Marie Valerie later celebrates her wedding in Ischl. And in this city, the imperial family mourns the death of Crown Prince Rudolf. Finally, the circle comes to a close in Bad Ischl. In the Imperial Park, Elisabeth and her husband are together for the last time before her  tragic assassination in Geneva.

Although in the summer months the city becomes the center of social life and the central meeting for everything of social and cultural rank and name, Bad Ischl is very similar to Sisi’s Bavarian “childhood paradises.” Here time and again Elisabeth can spend undisturbed and happy days with her family, beyond a strict system of rules, and satisfy her urge for privacy and her love for nature and the mountains. The beloved cottage known as "Marmorschlössl“ which was built especially for her in the Imperial Park, high above the city, also serves Elisabeth as a safe haven.

Due to the imperial family’s numerous stays here, occasionally Bad Ischl is known as the “secret capital of Austria.” The Imperial Villa is not only the cherished summer residence of the emperor. Franz Joseph resides and reigns here for more than 60 years. An excursion to the lake Fuschlsee leads to the filming site of the legendary "Sissi” films with Romy Schneider. Today Fuschl Castle is a hotel and houses a small Sisi museum. 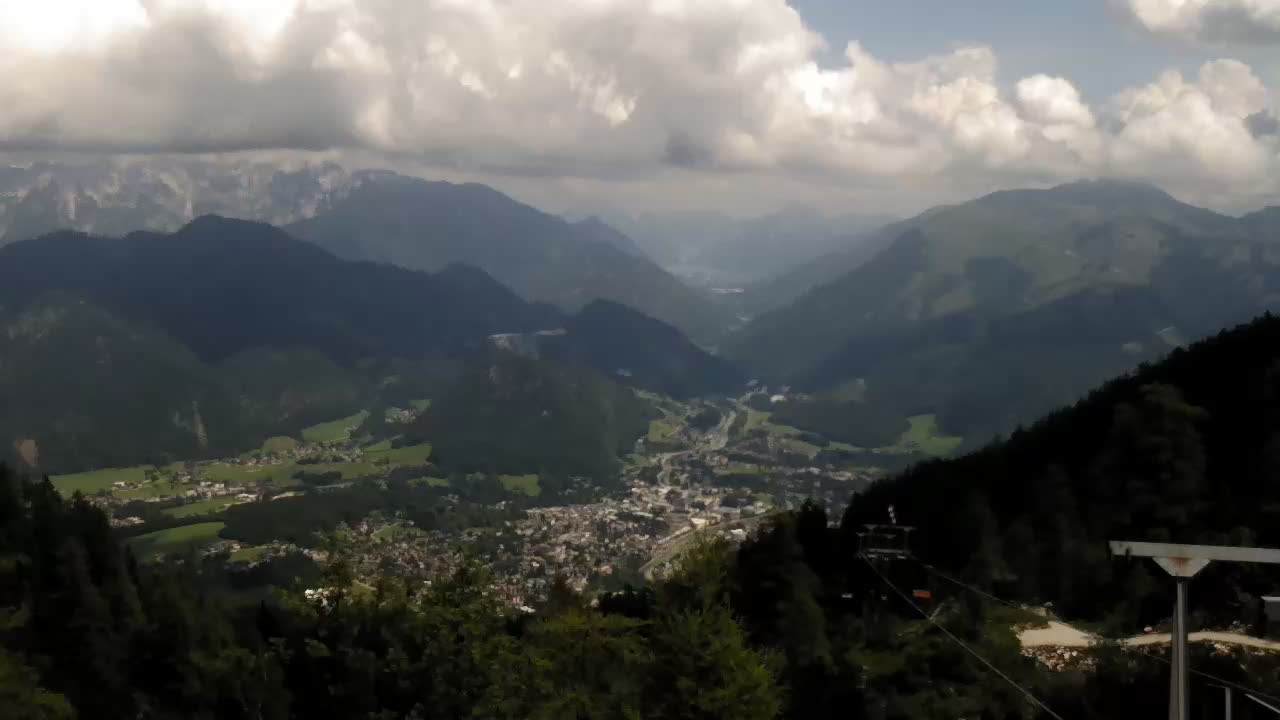 The Hotel Goldenes Schiff is a treat for guests with its central location on the Traun.